It would be almost impossible to watch TV or read a magazine these days without seeing mentions of Twitter. “Follow us @CNN.” “Share your thoughts using the hashtag #WinterStorm.” With much of the Twitter world focused on the activities of celebrities and famous athletes, it would be easy to write Twitter off as an irrelevant medium for healthcare providers.

I started using Twitter in November 2009. Initially I mainly shared health articles I found online or random thoughts I had from clinic or surgery. I didn’t have many followers, so I flailed, honestly. It wasn’t until I made a consistent effort to share content and interact with others that I found how valuable Twitter can be for doctors and health professionals.

Here are six strategies to turn Twitter into a valuable tool for anyone involved in healthcare.

I bet there are hundreds – maybe thousands – of people who work in areas similar to your area of expertise. Let’s say you’re an endocrinologist who specializes in juvenile diabetes. Look for nurse educators who focus on diabetes or public health experts who promote screenings. Those connections can become invaluable as you expand your reach.

Also read:
6 common concerns of healthcare providers about social media
How can you pick a theme for your content?

Obviously patient confidentiality is critical. Nevertheless, Twitter can be a good channel to get opinions on treatment options or surgical techniques that people in other parts of the world use for challenging scenarios. 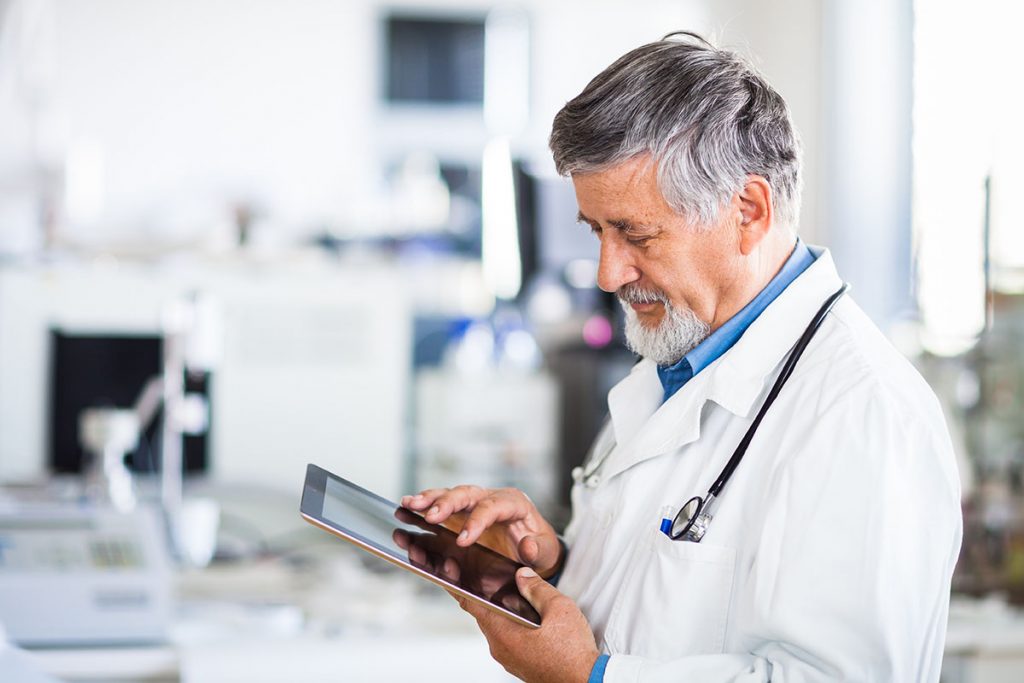 Learn about hot topics discussed by the public.

Several years ago, someone tweeted me a question about a unique way to perform ACL surgery by sewing the torn ligament together around a synthetic scaffold. The concept was new to me then. That tweet showed me what potential patients are talking about and gave me the opportunity to research it and respond intelligently. It could be rumored connections between vaccines and autism, the ineffectiveness of vitamins or any other health “rumors.” Twitter can help you know what people are talking about.

If you use Twitter as a means of spreading information about you or your practice, you can announce talks you are giving in your community or health screenings taking place at your hospital. Since Twitter is free (other than the cost of the time spent on it), these social media announcements can be much more cost-effective than TV, radio, or newspaper ads.

These are short, lively discussions that usually focus on a single health topic. A moderator asks a series of questions. People from all over the world respond using a particular hashtag. Soon participants comment on the tweets of others. Before long you have opinions from physicians and other healthcare providers, as well as patients. They are informative, fun and great for networking.

For example, let’s say you see 100 patients per week. That would roughly work out to about 5000 visits per year. But if you account for return patients, let’s argue it’s closer to 25 new patients per week, or 1250 patients per year. A doctor with even a moderate-sized following and engagement with her tweets likely reaches 50,000 people per week. If she uses that platform to share information on illnesses, treatments and prevention, she reaches a larger audience and potentially impacts far more people than she will in years in her practice. 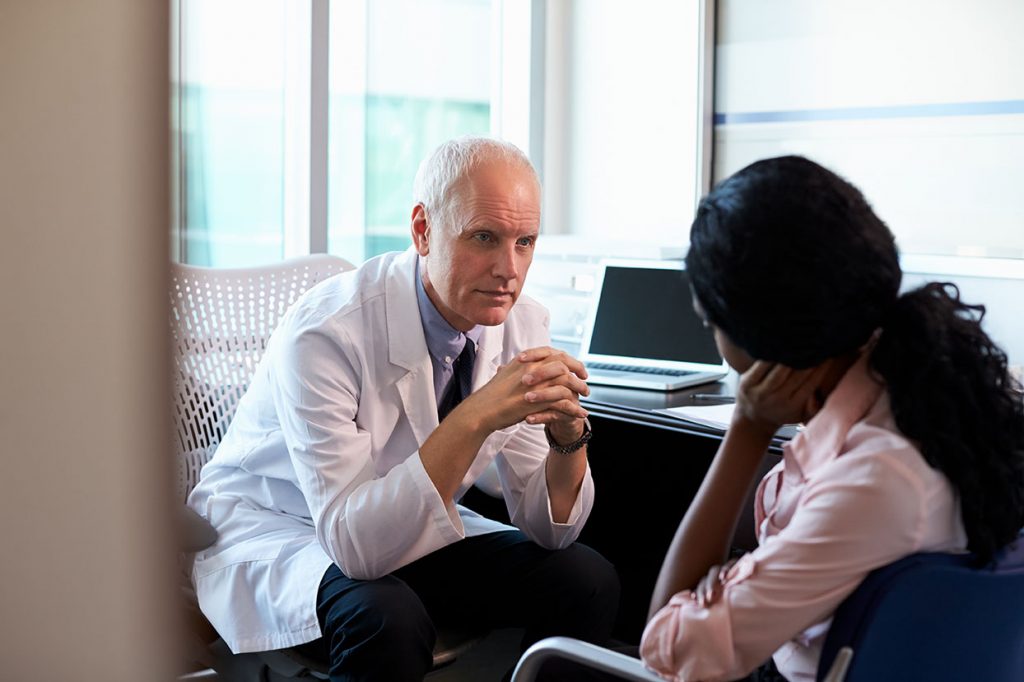