I have read a huge number of opinions about the controversy regarding Christian McCaffrey and Leonard Fournette electing not to play for their teams in the bowl games. I watched the ESPN College Game Day crew get into a heated debate about the topic. I am honestly surprised at the reaction. I personally understand the players’ decision and would probably do the same thing if I was in that situation, and I shared that opinion in my latest newspaper column. Maybe you disagree with me. Whichever side you’re on, let me know what you think in the comments below!

Barring any practice injuries, all of Clemson’s and Alabama’s star players will play in the National Championship game next week. But as the bowl season winds down, controversy swirls around stars who didn’t play.

Stanford’s Christian McCaffrey and LSU’s Leonard Fournette both skipped their teams’ bowl games to prepare for the NFL draft. Both players are projected to be top picks. Both have battled injuries throughout the season, and their teams struggled as well.

Perhaps more surprisingly, Baylor running back Shock Linwood also declared he would skip his team’s appearance in the Cactus Bowl. Linwood isn’t even projected to be a first-round pick. After several concussions, Oklahoma defensive tackle Charles Walker left the Sooners midseason to prepare for the NFL.

Outrage over college football stars sitting out of bowl games

Many in the media and fans across the country have expressed outrage. Some accused the players of abandoning their teams. Others pointed to the free college education they received in exchange for playing for the schools.

Should we blame star players for skipping bowl games?

From a player’s perspective, the decision boils down to risk. There are two main risks to consider – injury and lack of draft preparation.

Athletes need time to recover and prepare for the NFL draft

The football season takes a toll on every player who steps on the field. By the end of the season, their bodies are bruised and battered. It can take weeks – maybe months – to fully recover.

The draft process, with All-Star games, the NFL Combine and pro days, starts in January. Athletes who don’t play in bowl games have time to let their bodies recover and get in peak shape to perform for the scouts. Playing in a bowl game adds 3 to 5 weeks of practices and hundreds more hits, making it likely they enter the scouting process at less than 100%.

The risk of injuries from playing in a bowl game

In terms of injury, we have already watched one star player go down. Michigan’s Jake Butt, considered to be the top tight end prospect in the country, suffered an ACL injury during the Orange Bowl. We will see how much the injury and surgery affects his draft position.

Also read:
Injury risks versus athletic potential: What should professional sports teams do?

A more cautionary example of injury risk is former Notre Dame linebacker Jaylon Smith. Projected to go in the top five picks of last year’s draft, Smith suffered an ACL, LCL and nerve injury in his knee during the Fiesta Bowl. Instead of the guaranteed $22.9 million given to the player who was ultimately picked fifth, Smith dropped to the second round. The Dallas Cowboys selected him with the 34th overall pick and signed him to a contract worth $4.4 million.

The opinions of Nick Saban and Dabo Swinney

The head coaches in the National Championship game weighed in on this controversy. Nick Saban doesn’t blame the athletes, calling the problem “a product of what we created.” Tigers head coach Dabo Swinney was more vocal in his opposition.

“You can get hurt in any game and every game is huge,” Swinney told ESPN. “It’s about team and there are always risks involved when you play this game. Players have insurance policies. To go play is huge. I just need 11 that want to play. If a guy doesn’t want to play, I promise the guy behind him does.”

Insurance policies to offer some protection to athletes

The insurance policies Swinney mentions became popular after former Miami running back Willis McGahee suffered a devastating knee injury in the 2003 Fiesta Bowl. Jaylon Smith had such an insurance policy, but it only paid him $900,000. His injury cost him almost $20 million dollars. And rumors suggest he might never play in the NFL.

I doubt the coaches, boosters and fans will compensate Smith for that loss, even though he got hurt playing for them.

Are college football coaches who leave any different?

And why is there not such outrage at the coaches who leave early? Every year several coaches leave their schools after the regular season to take jobs at better programs that pay more money.

If you want to keep star athletes on the field, make the games matter. Sure, Heisman trophy finalist Deshaun Watson will play Monday night, but he’s playing for a title.

Most of the 40 bowl games are utterly meaningless. Turn all those games into opening rounds of a playoff. I bet all the players would accept the risk to play then.

As a college football fan, I would love to see the best athletes on the field, but I understand and respect their decision to sit out. 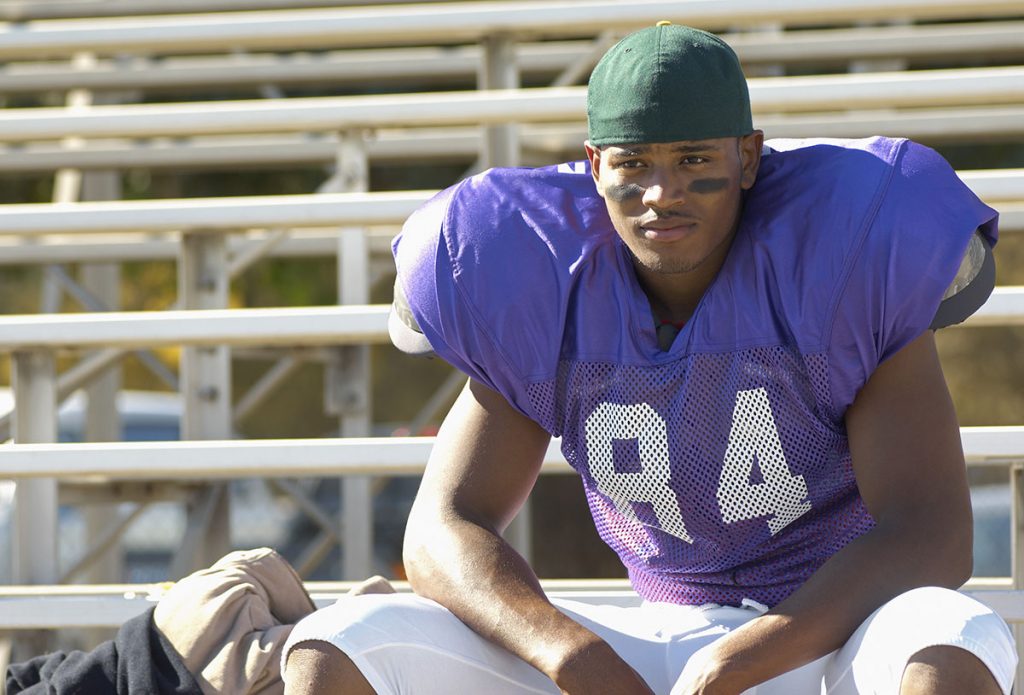 Note: A modified version of this article appears as my sports medicine column in the January 3, 2017 issue of The Post and Courier.