Injury risk versus athletic potential: What should professional sports teams do?

I love debates over the medical risks of a professional athlete. I help to make decisions about return-to-play after injuries all the time. But as a sports fan myself, I love to debate the implications a wrong pick could have on a franchise. In fact, I devote an entire chapter of my latest book, That’s Gotta Hurt: The Injuries That Changed Sports Forever, to this very issue. With the NBA Draft this week, I wanted to discuss risk-reward decisions regarding another hot prospect in my latest newspaper column.

Will he be one of the biggest steals of Thursday night’s draft and lead his team to multiple NBA titles? Or will he struggle to stay on the court?

While the general managers of the 30 NBA teams debate these questions for Duke freshman Harry Giles, these decisions seem to come every single year, in many professional sports.

At times during his high school career, the power forward from Winston-Salem, North Carolina appeared to be one of the most promising talents in the country. Competing in the FIBA Under-19 World Championships, Giles performed better than Jayson Tatum and Josh Jackson. Tatum and Jackson are expected to be top five picks this week.

Giles’ ACL injuries in each knee during high school

During those high school years, Giles battled two devastating knee injuries. In 2013, he tore the ACL and MCL in his left knee. During his senior season, he tore the ACL in his right knee. Once at Duke, he missed the entire preseason and didn’t enter a game until December 19.

Once back on the court, Giles never showed the dominance scouts saw in high school. He averaged less than four points and four rebounds per game for Duke and played less than 12 minutes a game. He only scored in double figures twice.

NBA scouts now wonder whether he simply hasn’t fully recovered from his knee injuries or whether his current performance is what they can expect going forward.

His NBA Combine testing offered more confusion. Giles scored ninth best in lane agility and sixth best in the shuttle run, despite being over 6’10” tall, but he only posted a 32.5-inch vertical leap. 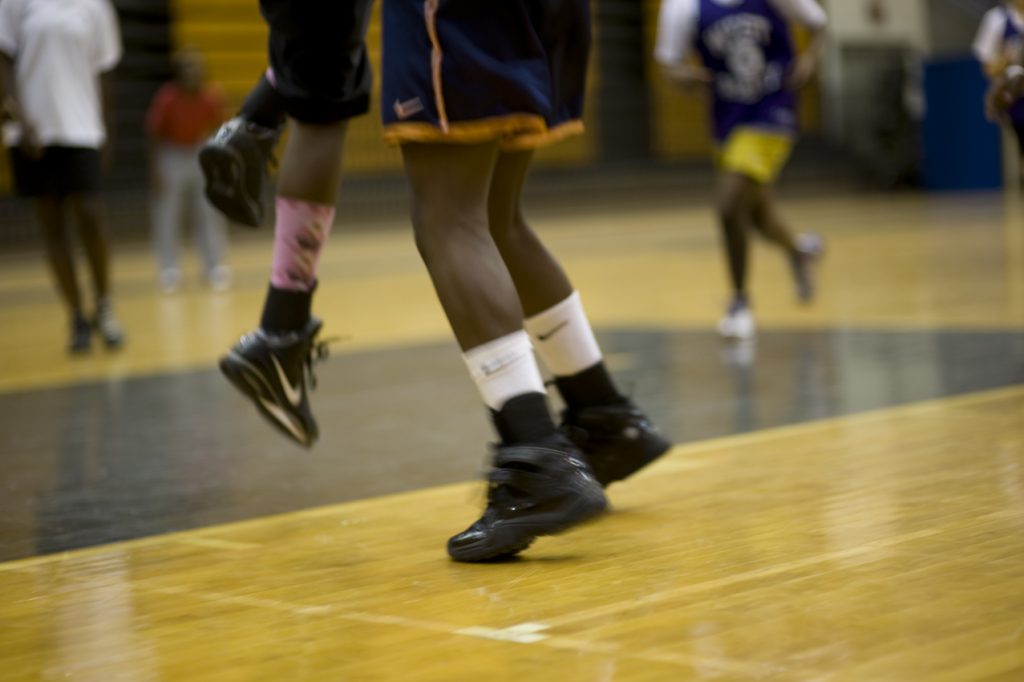 Many draft experts compare Giles to Philadelphia 76ers center Joel Embiid. Embiid dropped from the consensus choice to be the number one pick in the 2014 draft after undergoing surgery for a broken bone in his foot and lingering concerns about a stress fracture in his back. At some points during his NBA career, Embiid has looked dominant. He has also only played in 31 games in his three seasons with the 76ers.

It’s fascinating that one of the teams projected to take Giles is Portland. The Trail Blazers hold three picks in the first round of this year’s draft. A miss with one pick, if Giles can’t stay healthy, might not hurt them as much as a team spending its only pick this year.

The draft luck of the Portland Trail Blazers

Portland has some of the worst draft luck when it comes to injuries. Bill Walton guided the team to a World Championship in 1977, but his body couldn’t hold up. He underwent 37 surgeries during his playing days and after he retired.

Greg Oden was the number one pick in 2007, ahead of Kevin Durant, who just won a title with Golden State. Oden underwent multiple microfracture surgeries and played in only 82 games between 2008 and 2012 with the Blazers.

And perhaps most famous of all, Portland selected center Sam Bowie in 1984, thinking he could become the dominant big man Walton was supposed to become. Bowie had missed two seasons at Kentucky with a stress fracture. Once in the league, he suffered several broken legs and was eventually traded in 1989. The player picked third, right after Bowie, was Michael Jordan, arguably the best player in the history the game.

Medical risks of draft picks in the NFL, the MLB and all pro sports

These risk-reward dilemmas are not exclusive to the NBA. In today’s NFL, with cost-controlled rookie contracts, the value – and importance – of draft picks is higher than ever. That fact might explain why the Washington Redskins were able to select Alabama defensive end Jonathan Allen with the 17th pick despite arthritis in his shoulders when most draft experts predicted he would be a top five pick.

In the NFL, teams might increasingly view prospects as short-term risks, hoping they can stay healthy to play just a few years. In leagues like the NBA, where one or a couple of stars can make or break a franchise, the owners and general managers agonize over these risk-reward decisions.

Fans and media pundits will scrutinize every one of them.

In my new book, That’s Gotta Hurt: The Injuries That Changed Sports Forever, I explore the draft decisions of the Portland Trail Blazers, including

Note: A modified version of this article appears as my sports medicine column in the June 22, 2017 issue of The Post and Courier.

With careers shorter NFL teams ask: What can rookies do for me now? By Liz Clarke. Washington Post. May 23, 2017.

2017 NBA Mock Draft: Predictions and High-Risk Prospects Who Will Be Taken Early. By Paul Kasabian. Bleacher Report. May 12, 2017.

What’s a team doctor to do?

Episode 17: Does the media fairly criticize the medical staffs of pro sports teams?