College athletes can return from a shoulder dislocation during season

A shoulder dislocation is common in young athletes, especially those who play contact and collision sports. Traumatic events lead to shoulder dislocations, which usually require a physician or athletic trainer to reduce them, or subluxations, which reduce without formal reduction. These episodes often prevent the athlete from playing for extended periods of time.

What is the best treatment for a shoulder dislocation during the season? 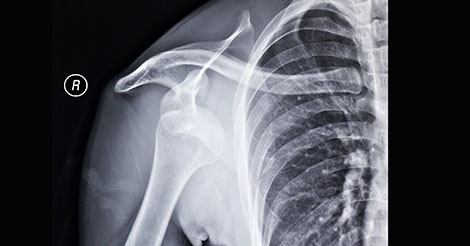 The authors collected data on college athletes in contact sports at three Division I athletic departments who suffered traumatic shoulder instability events – either dislocations or subluxations. All of the athletes immediately began physical therapy programs, and none were placed in shoulder immobilizers. Each athlete was cleared to return to play when he or she met the following criteria: no pain or other symptoms with rehab exercises, had full strength, and could perform all sport-specific exercises.

45 college athletes were included in the study. These athletes suffered shoulder injuries in a variety of sports including football (28), rugby (6), wrestling (4), baseball (2), judo (2), lacrosse (2), and boxing (1).

Did many athletes return to play after a dislocated shoulder in the same season?

The authors found that 73% of college athletes with in-season shoulder instability successfully returned to their sports during the same competitive season. 12 of the 45 athletes did not achieve sufficient shoulder function to allow them to return to sports during the season. 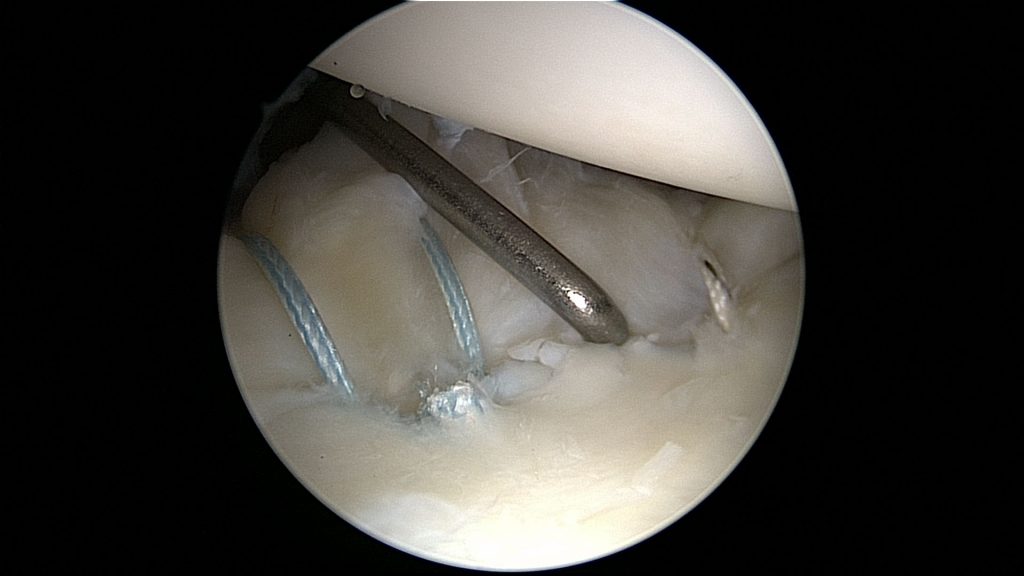 How likely are recurrent episodes of shoulder instability?

In the conclusion of the paper, lead author Jonathan F. Dickens, MD summarizes the group’s findings. “Athletes who experience an in-season subluxation event are much more likely to return to sport during the same competitive season when compared to those who experience a dislocation. The majority of athletes that sustain an in-season shoulder instability event can expect to return to sport within 10 days, with athletes sustaining a subluxation event returning sooner when compared to those experiencing a dislocation. The majority who return to participation during the same season can also expect to complete the remainder of the season; however, recurrent instability events are common regardless of whether the initial injury was a subluxation or dislocation.”

The goal of the team physician at every level of sports is to return an injured athlete to sports as quickly as possible, but it must be done in a way that helps the athlete return to full function and does so in the safest manner possible. Recurrent instability is a very common problem with shoulder dislocations and subluxations in young athletes. Treatment decisions regarding return to play in season have to keep the long-term health of the athlete in mind.