When I started on Twitter in November 2009, it was my first venture into social media. I had no idea what I was doing at the time. Over my first six months, I only gained 129 followers. It took me a while to figure out how I wanted to use it. Now Twitter is my favorite social media platform.

Many healthcare providers have asked how I have time to tweet so much. To be fair, I don’t send out that many tweets compared to the people I follow. Yes, I’ve sent about 11,300 tweets at the time of this writing. When you consider how long I’ve been active on Twitter, it works out to six tweets per day. Factor in all the tweetchats I’ve led, and it’s probably far less than that.

Even trying to tweet six times a day, though, would be difficult for healthcare providers busy with clinics and surgeries. Rather than logging into your Twitter account and writing a tweet when it comes to mind during your busy day, you can plan your Twitter activity to better reach and interact with your audience.

I choose to look at it differently. I write my thoughts and links to my posts ahead of time rather than when I can get on Twitter. If I waited until I have free time – very early in the morning, very late at night, or on weekends – only a few people would ever see my tweets. I choose to use Hootsuite to send out my thoughts and information when people are actually on Twitter to read them.

Here is my general plan for Twitter. It allows you to tweet in a way that doesn’t overly interfere with your busy work schedule:

Take 30 minutes each week and write your thoughts in 10 to 15 tweets. Make links for the articles you want to share – your content and content from other sources. Then take those 10 to 25 tweets and enter them into your account in a service like Hootsuite or Buffer. Spread them out throughout the week. Consider posting most of them between 10 AM and 7 PM Eastern time, as that period seems have the largest Twitter activity, but adjust those times based on your audience.

Scan your notifications once or twice per day.

Turn off the alerts on your phone so you aren’t getting notifications each time someone retweets or mentions you. (You’ll never get anything done if you check Twitter all day long.) Instead, find a few minutes once or twice a day to check your notifications. Then thank those people or respond to them. 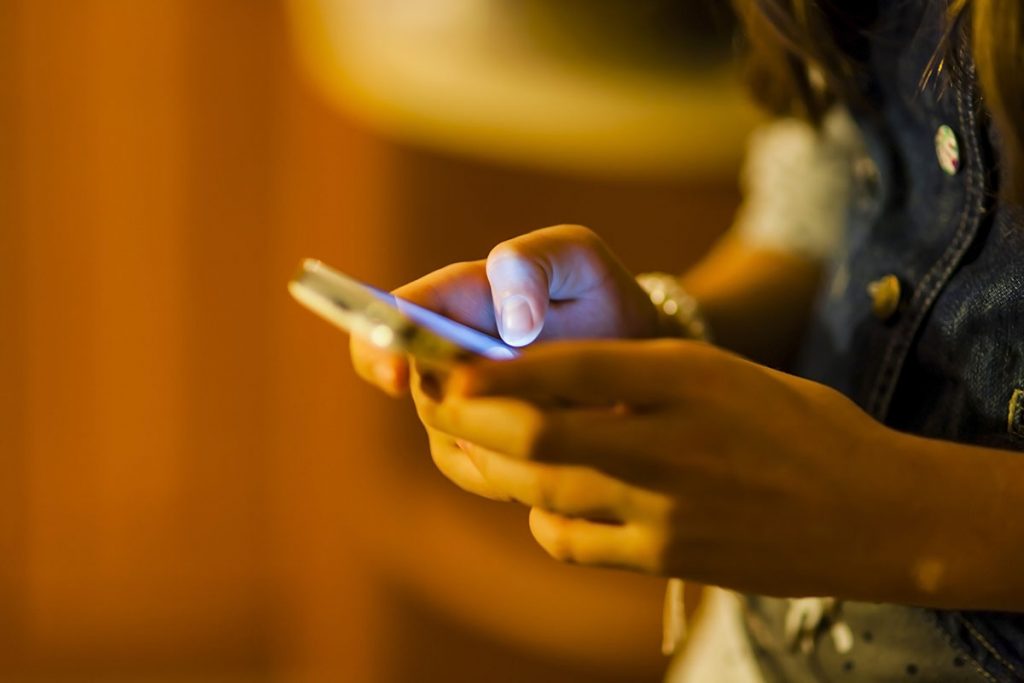 Scan your timeline once or twice a day.

Twitter is a great place to learn. If you follow people who share informative content and current news, take a few minutes once or twice a day and scan your timeline for information you want to read and that your audience might find interesting. Share a few of those tweets and links. Be careful not to get caught up in all the content, or you’ll find that an hour or two have passed while you were playing on Twitter.